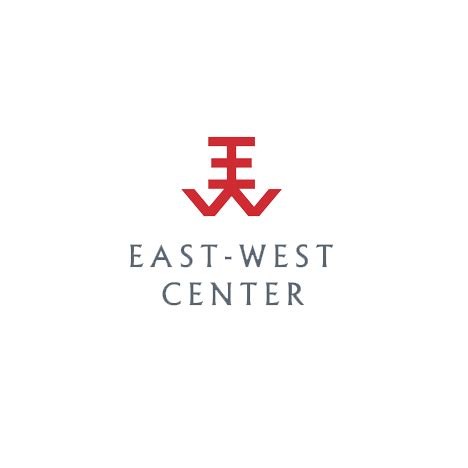 My latest brief for the Asia Pacific Bulletin on US-Japanese Strategic Dissonance and Southeast Asian Infrastructure Finance is now available via the East-West Center Washington, DC.

U.S. policy in Asia under the Trump administration has sought to compete with China. This is particularly evident in the realm of development finance policy and energy infrastructure development in Southeast Asia. New initiatives include the BUILD Act, which reconfigured the Overseas Private Investment Corporation (OPIC) as the Development Finance Corporation (DFC), the AsiaEDGE agenda, and the Blue Dot Network.  Multilateral efforts such as the Japan-US Strategic Energy Partnership (JUSEP) and Japan-US Mekong Power Partnership (JUMPP) have continued to promote a discourse of ‘quality infrastructure’ in Southeast Asia in accordance with G20 and OECD principles.

Though the United States and Japan share a common diplomatic language in promoting a ‘free and open Indo-Pacific’ and ‘quality infrastructure’ projects in Southeast Asia, their strategic goals differ.  US policy under the Trump administration has emphasized adversarial and overt competition with China. By contrast, Japanese government bodies, business associations, university and non-profit sectors have voiced careful and strong support for cooperation over competition with China, given the latter’s size, proximity, and prominent role in Japan’s production and value chains. China remains an important trade and investment partner for Japan.

Following the May 2018 Japan-China Summit, both governments agreed on joint private sector projects in third party countries. The Japan Bank for International Cooperation (JBIC) signed an MoU that same year with China Development Bank (CDB) to support Japanese and Chinese corporations in third country markets in Southeast Asia.  JBIC already has an MoU with China EXIM Bank (CHEXIM) for co-financing of projects in third countries. CDB and CHEXIM have been at the center of debt-financed, tied-aid infrastructure projects in Southeast Asia, among them hydropower dams and rail projects in Mekong states which have raised questions about life cycle costs, value for money, lack of transparency and lack of international competitive bidding processes which breach industry best practices. CDB and CHEXIM-backed infrastructure projects contravene the separation between aid and export promotion established in the OECD Arrangement on Officially Supported Export Credits (OECD-AOSEC) and the principles of the OECD Development Assistance Committee (OECD-DAC). Japan is careful to diplomatically promote OECD principles under the banner of ‘quality infrastructure’ in concert with the United States. However, in practice Japan has also furthered its national economic interests by cooperating with China and JBIC has funded infrastructure projects that fall outside the OECD-AOSEC, creating strategic dissonance with Washington.

A second area of U.S.-Japanese strategic dissonance entails a misalignment of perception and accounting. U.S. officials have heightened demands for increased Japanese ‘burden sharing’, calling for a larger share of payments for U.S. troops stationed in Japan.  U.S. rhetoric elides the large outlay of spending Japan already directs to development financing, technical assistance and maintaining of diplomatic affairs and outposts in Southeast Asia. The United States relies on Japan’s efforts in Southeast Asia to maintain regional stability and access to information.  A cursory glance at JBIC investments compared to combined OPIC/DFC infrastructure investments in Southeast Asia from 2007-2019 shows Japanese investment in over twenty projects in the region compared to only three by the United States, none located in low income countries.  The United States is attempting to maintain regional hegemony ‘on a shoestring’ while discounting the large volume of technical assistance supplied to Southeast Asian governments by Japan.

As liberal market economies, the US and Japan are structurally ill-suited to pursue the types of whole-of-government and credit-backed approaches which have enabled China’s Belt and Road Initiative (BRI).  The BRI is undergirded by a distinct domestic Chinese bond market structure operating under strong state directive.  Configuring the DFC, Treasury and U.S. EXIM to operate in like manner would contravene the OECD-AOSEC market principles the US led the world in establishing.

Unlike the state-backed credit systems which underpin CDB and CHEXIM, U.S. DFC relies on year by year congressional budget approval from an already shrinking pool of money from which the State Department and other development agencies also draw. U.S. EXIM is a semi-private agency which must balance its budget on an annual basis. U.S. balance sheet cycles run counter to the long-term ‘patient capital’ needed to succeed in the global infrastructure race. The envisioned ‘crowding in’ of U.S.-Japanese private-sector led investment to quality infrastructure projects is plagued by two serious limitations in low-income Southeast Asian countries: high-risk projects that are not ‘bankable’ to risk-averse Wall Street-aligned companies and Southeast Asian governments’ dis-inclination and low capacity to engage in public-private-partnership (PPP) style project financing, the preferred modality of U.S.-led deal making.

The United States & Japan are well positioned to leverage influence, expertise, technical assistance, and resources to assist Southeast Asian governments in adopting collective private investment regulations to uphold higher environmental and social safeguarding for infrastructure projects beyond Blue Dot accreditation, and to constrain the fast financing of harmful projects. Regional investment regulation and private sector governance in Southeast Asia are sorely neglected in current U.S.-Japanese approaches. Private banks in ASEAN countries have been disinterested in adopting voluntary measures such as the Equator Principles.  This allows a glut of Asian private investment into speculative infrastructure projects with large-scale environmental footprints and social displacement. Asian private sector investment into infrastructure was a vehicle for generating returns following the 1997 Asian Financial Crisis, and is likely to remain an economic strategy in response to Covid-19 which must be addressed.

Affirming the OECD-AOSEC and its diffusion in Southeast Asia through government negotiations is critical to establishing the regulatory architecture and governance backdrop necessary for initiatives such as Blue Dot and AsiaEDGE to succeed. Japan’s Financial Services Authority already trains selected technocrats from Southeast Asia through its Global Financial Partnership Center (GLOPAC) fellowship. While the Blue Dot Network aims to incentivize better practices in the infrastructure sector, the United States would do well to re-think its approach and assist Japan in forming a more robust and cogent U.S.-Japanese political and diplomatic strategy that shifts from mere ‘rule promotion’ to rule building and enforcement by Southeast Asian regulators to uphold truly competitive markets. 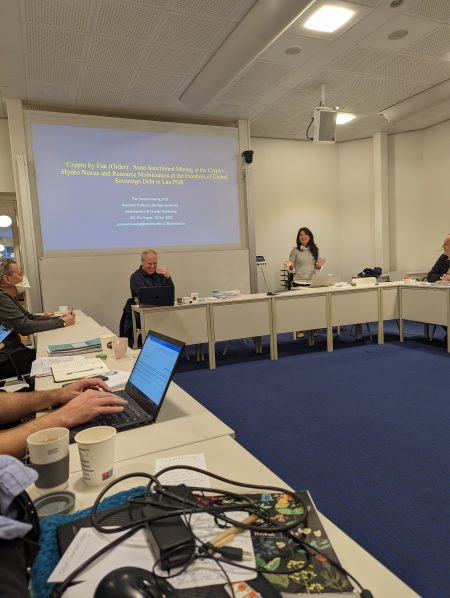 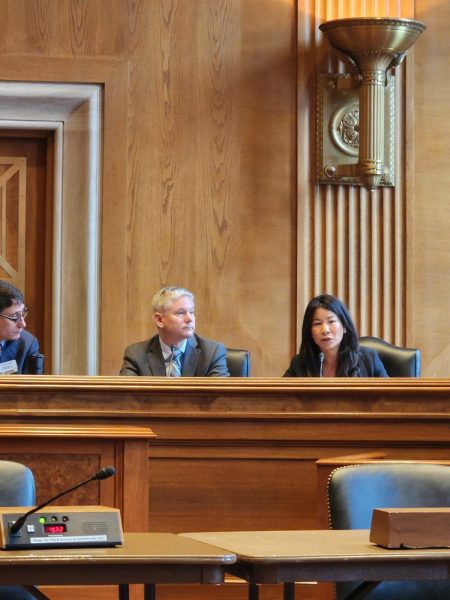 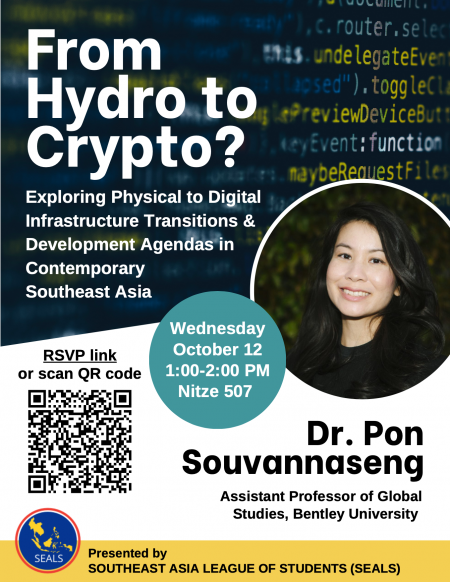