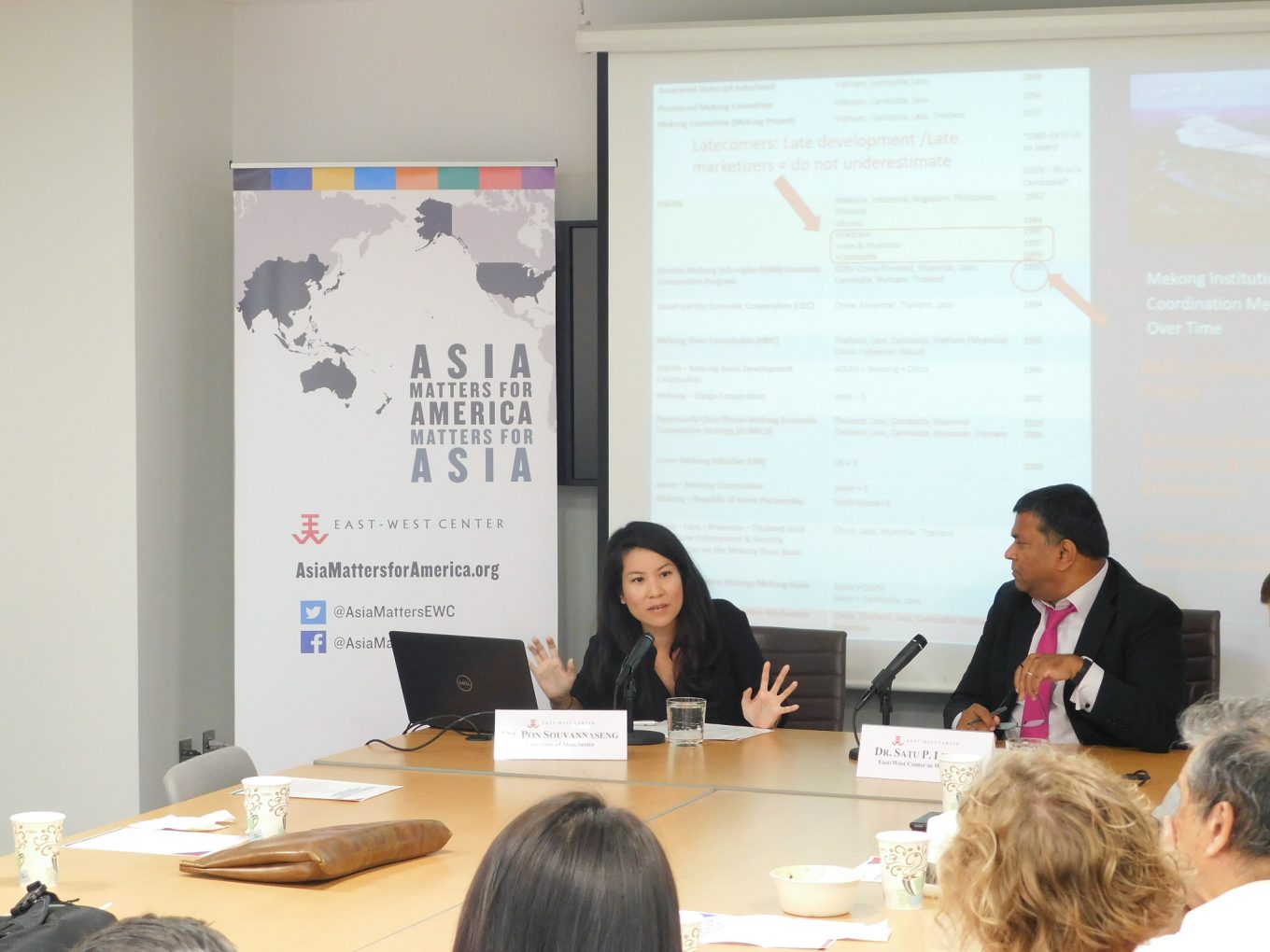 The Mekong ‘sub-region’ faces no shortage of overlapping and parallel transboundary governance institutions originating from within and outside the community of six states (Cambodia, Vietnam, Laos, Thailand, Myanmar, and China) through which

the mighty river runs. Despite the plethora of multilateral cooperative bodies and associations, transboundary water governance challenges and mainstream hydropower development continue to run rampant. This presentation examines how and why liberal institution building during and since the Cold War by actors such as the Asian Development Bank (ADB), the U.S., and Japan in the Mekong has given way to the establishment of alternative parallel governance institutions by non-OECD actors such as the recent Sino-sponsored 2016 Lancang Mekong Cooperation Mechanism (LMCM). Based on over two years of in-depth fieldwork and over a decade of engagement with Mekong politics, the presentation traces how intra-regional, international rivalry, and national development aspirations combine to form a significant shift in norms of governance in the region away from traditional liberalism in its OECD variant.

Dr. Pon Souvannaseng drew on the perspectives of the least developed country governments of the bloc to shed light on the politics and dynamics of ‘institutional poaching’ and revisionist institutionalism at work in the Mekong. In light of the tenth anniversary of the U.S.-sponsored Lower Mekong Initiative (LMI) and the deepening expansion of Belt and Road partnerships and projects in Mekong states such as Myanmar, Laos and Thailand, this talk highlighted critical junctures in building pro-poor and environmentally just institutional cooperation along the Mekong.

Satu Limaye is Vice President of the East-West Center and the Director of the East-West Center in Washington where he created and now directs the Asia Matters for America initiative and edits the Asia Pacific Bulletin. He is also a Senior Advisor at CNA Corp (Center for Naval Analyses) and Senior Fellow on Asia History and Policy at the Foreign Policy Institute at Paul H. Nitze School of International Studies (SAIS). He is a magna cum laude and Phi Beta Kappa graduate of Georgetown University and received his doctorate from Oxford University (Magdalen College) where he was a George C. Marshall Scholar. Dr. Limaye publishes and presents on a range of Indo-Pacific issues. Recent publications include: Raging Waters: China, India, Bangladesh and Brahmaputra River Politics (with Nilanthi Samaranayake and Joel Wuthnow); Why ASEAN is Here to Stay and What that Means for the US; The United States-Japan Alliance and Southeast Asia: Meeting Regional Demands; and Weighted West: The Indian Navy’s New Maritime Strategy, Capabilities, and Diplomacy. 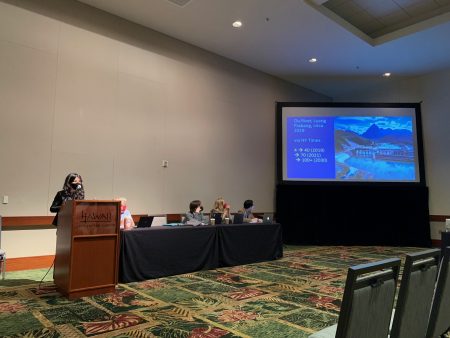 I’ll be at AAS2022 in person presenting a paper with wonderful co-panelists and specialists on the Mekong and its cultural, social, ecological and political dimensions! ..
Read More 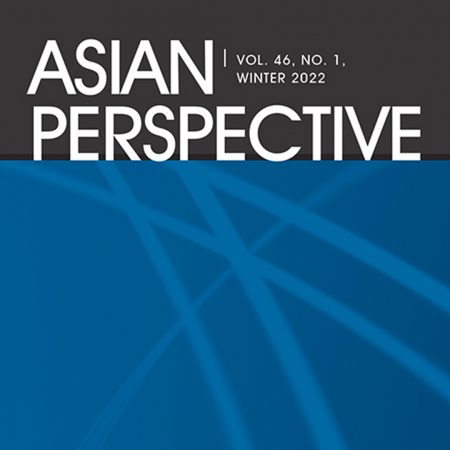 My article, ‘Liquidated:  US/Japan-China Rivalry, Financial Crisis, & Hydro-Finance Regimes in the Mekong’ is out in the current issue of Asian Perspective 46 (1).  Many..
Read More 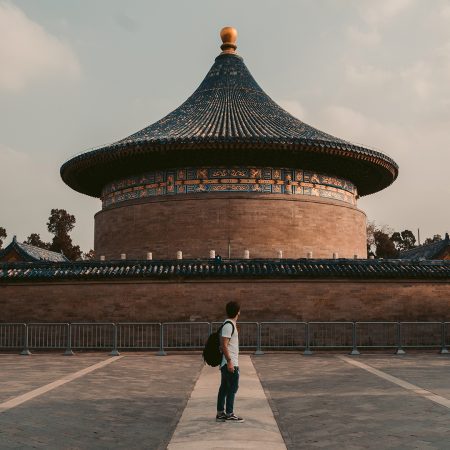 I’ll be at AAS2022 in person presenting a paper with wonderful co-panelists and specialists on the Mekong and its cultural, social, ecological and political dimensions! ..
Read More

My article, ‘Liquidated:  US/Japan-China Rivalry, Financial Crisis, & Hydro-Finance Regimes in the Mekong’ is out in the current issue of Asian Perspective 46 (1).  Many..
Read More